Dong Zhi 冬至 (Winter Solstice Festival) means the arrival of winter, is the season for thanksgiving of the Chinese calendar. Dong Zhi falls six week before Chinese New Year. Coinciding with the winter solstice, Dong Zhi is an important festival for Singaporean Chinese. Chinese families gather during Dong Zhi to pay homage for a good year, and celebrate it by eating tang yuan, a traditional food made out of rice flour stuffed with sesame seeds or red bean paste served along a clear soup made of sugar and water and seasoned with pandan leaves and ginger. It is also a time for them to be with their families and friends and to rekindle old friendships.

Traditionally, the Dong Zhi Festival is also a time for the family to get together. One activity that occurs during these get togethers (especially in the southern parts of China and in Chinese communities overseas) is the making and eating of tangyuan (湯圓) or balls of glutinous rice, which symbolize reunion. Tangyuan are made of glutinous rice flour and sometimes brightly coloured. Each family member receives at least one large tangyuan in addition to several small ones. The flour balls may be plain or stuffed. For good luck, families prefer to have some pink tang yuan to mix with the white ones as red represents good luck to the Chinese. They are cooked in a sweet soup or savoury broth with both the ball and the soup/broth served in one bowl. It is also often served with a mildly alcoholic unfiltered rice wine containing whole grains of glutinous rice (and often also Sweet Osmanthus flowers), called jiuniang. 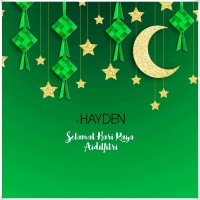 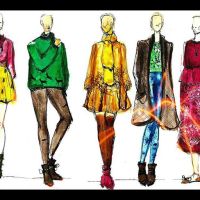