In Chinese legends, Nüwa (女媧) is the goddess who created the world. She created the animals on different days, and human beings on the seventh day after the creation of the world. According to Questions and Answers on Rites and Customs (答問禮俗說) by Dong Xun in Jin Dynasty, the days on which different animals were created are:

In some overseas Chinese communities in Southeast Asia, such as Malaysia and Singapore, it is also the day when tossed raw fish salad, yusheng, is eaten for continued wealth and prosperity. For many Chinese Buddhists, this is another day to avoid meat, the seventh day commemorating the birth of Sakra, lord of the devas in Buddhist cosmology who is analogous to the Jade Emperor.

So…. HAPPY BIRTHDAY everyone! 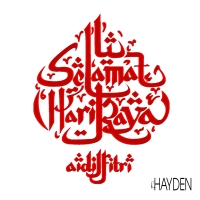 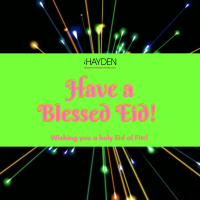